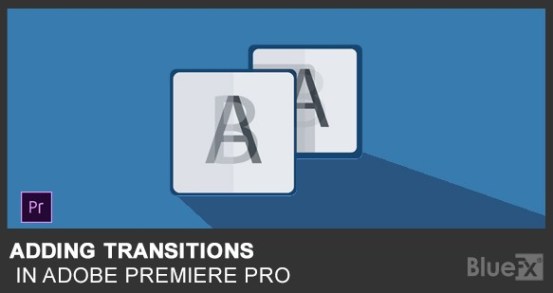 In today’s post, Jeff Sengstack, our certified Adobe expert and instructor, will show you how to add video transitions in Adobe Premiere Pro.

Note: Remember to watch the video tutorial we have prepared for you as it will make it easier to follow and understand what Jeff says. 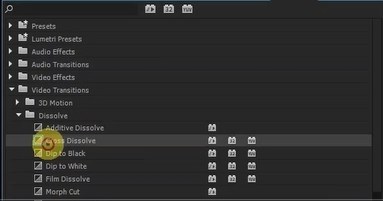 and drag it to that edit point. That’s a video transition.
I need to go someplace because I’m getting some feedback. It’s hard to see there. So I hope this pulls off one second.
I‘ll expand the view here, so I press

the “plus” key a couple of times

so you can see it better.

Now, I’ll drag this again, so you can see it better.

Now it’s going to go right there and you see this thing called “cross” there.

And if I click on it, go to the Effects Control panel and then click on it again to make it “active”.

If you want to set up,that’s how you do it:

I think it’s under General, Video Transitions usual default is 30 frames, and since we’re working with HD here, the duration time is 7 frames per second. That’s equal to one second. The audio transition is done in seconds, not frames. In still image, duration is 5 seconds. But I’ve got set at 30 frames, which is one second. But that can be changed. 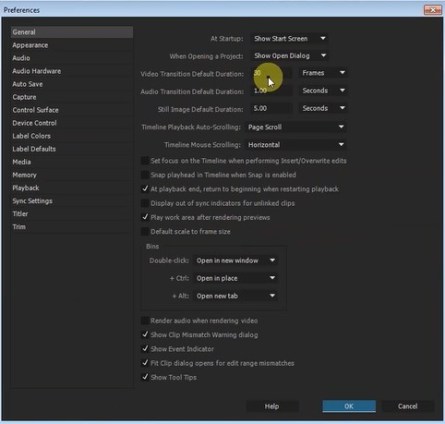 That’s how it looks. That’s a one-second cross dissolve. How easy is that, right?

Access your ‘Video editing with Premiere Pro’ Course in the After Effects Academy.

Jeff Sengstack will show you how edit videos in Adobe Premiere Pro.

Or you can just go on and you can get that old Trim Tool, just like the Trim Tool if you press the Control key in the middle of your—you got the Trim Tool there.

I’ll show you something that’s a little more obvious.

We’ll do a Page Peel. If you already have a transition there, you can replace it simply by dragging it to that place and it will replace it.

You can only have one transition per location.

You can’t have more than one so it will replace whatever is there.
The Page Peel looks like that. 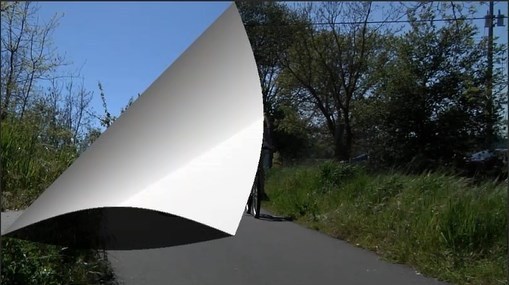 And you click on it. This has more controls than the “Dissolve” had. You can see the actual sources it called by clicking on some button there. 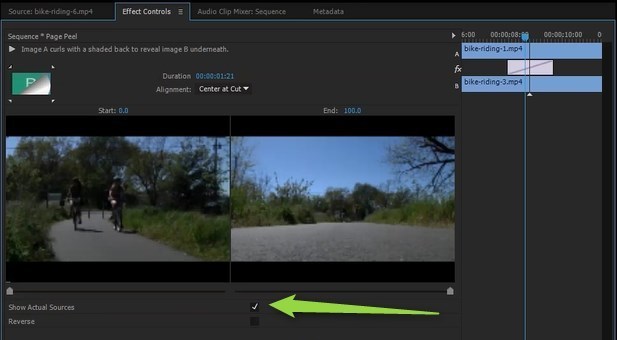 And you can decide over here how 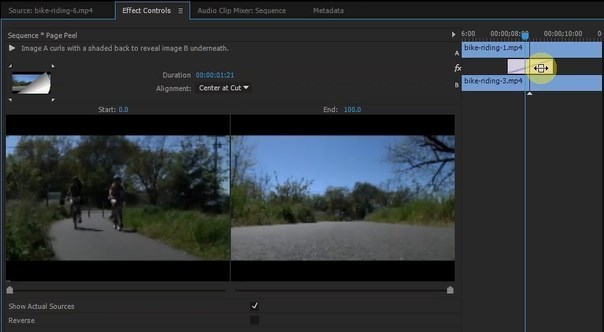 Feel free to leave your comments below! 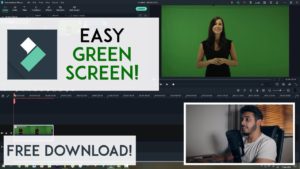 How to Make a FREE Greenscreen Effect in Filmora (Easy!) 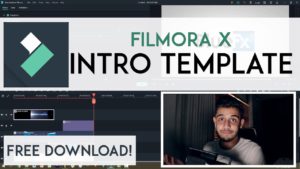 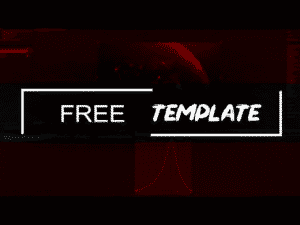 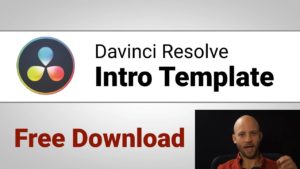