Hand Camera Movement in After Effects 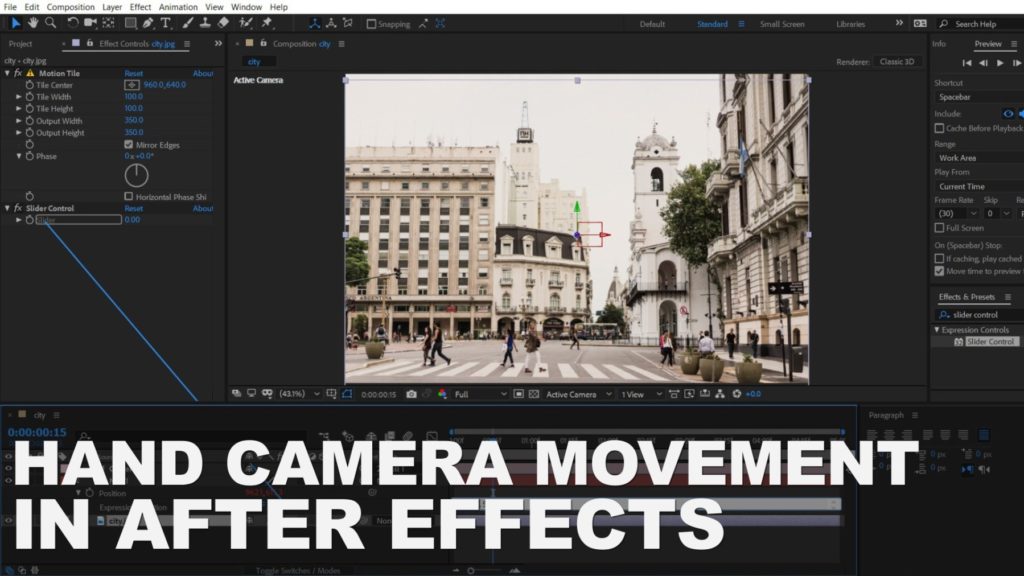 Hi and welcome to this tutorial, in this article we’ll take a look at creating a fake hand camera movement in After Effects and for this, we’ll be using a simple expression. We’ll also be adding a slider control so you can change the movement settings easily or turn the effect off. This will enable you to use the project as a template as well. Let’s get started

In this example, we’re looking to add life to this still photo, but you can also use footage that was shot using a tripod, so let’s go ahead and import the photo and create a new composition from it by dragging it onto the new comp button. 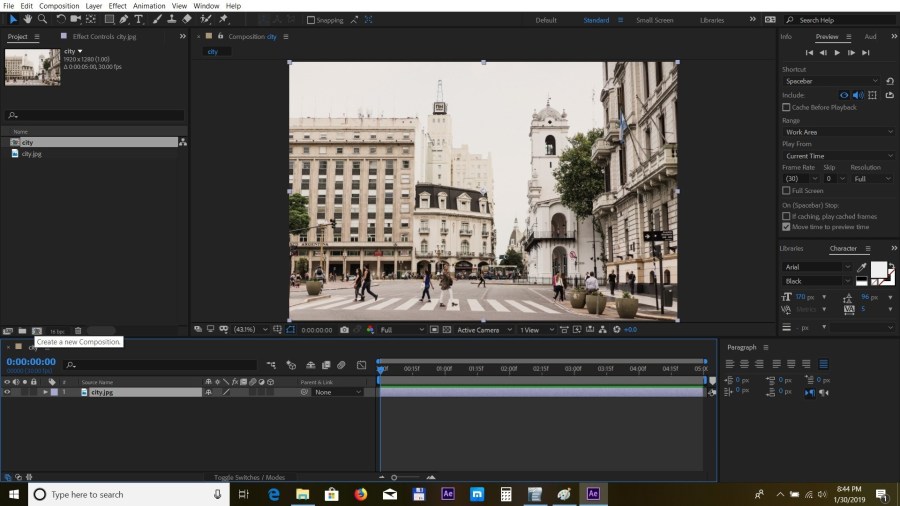 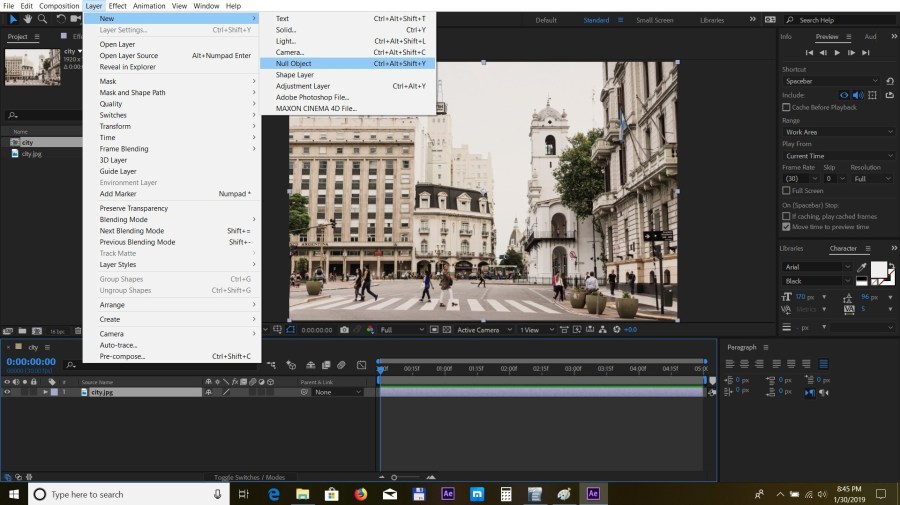 and a new camera “Layer-New – Camera”

next, we’re going to parent the camera with the null

It’s important to turn the image layer into 3D Layer, otherwise, the camera movement will have no effect it, so click on the 3D button.

We’ll select the Null layer and press “p” to bring down the position and alt+click on the stopwatch to add the expression:

This means our camera will move 5 times a second, 10 pixels.

At this point, our camera movement effect is done but we still have to get rid of the black edges so to do that, we’ll slightly increase the size of the image.

Another solution would be to use an effect called “Motion Tile”, so we’re going to search for it into the Effects and Presets Panel and add it to the layer.

We’ll enable Mirror Edges and boost the output width and height to around 350.

We’re going to take this a step further and add a control slider so we can turn the effect on or off and change values across the scene as needed.

We’ll search for “slider control” in the effects panel and add it to the layer. 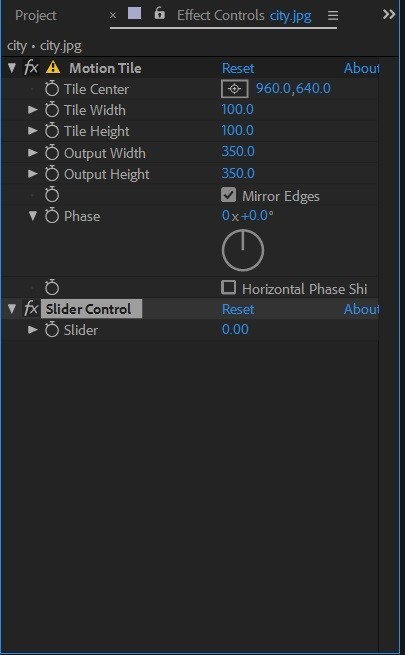 Next, we’ll go back into the expression and delete the first value and then pick whip the position property with the slider property of the Slider Control effect. 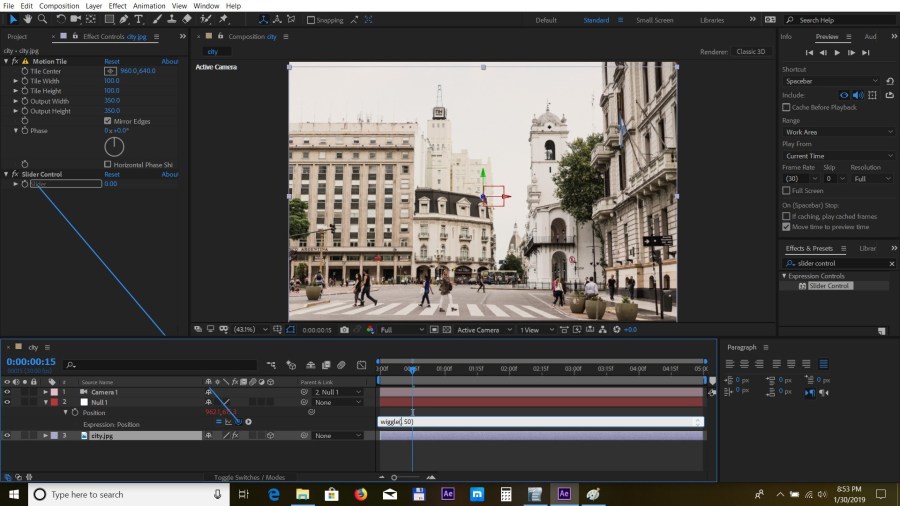 We can create a keyframe and set the value to 0, move the cursor one frame by pressing the page down key and then move the cursor forward in time 1 second and set another for the same value or we can put 0 if we want the wiggle to gradually decrease.

So this is how to re-create the hand camera movement in After Effects, we hope you enjoyed this article and please stay tuned for more cool tips & tricks on Adobe After Effects and Premiere Pro coming soon 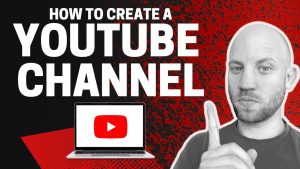 How To Create A YouTube Channel (2022 Beginner Friendly Method) 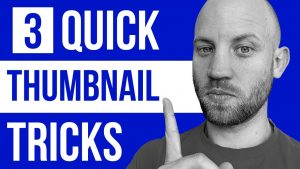 How to Make a Thumbnail for YouTube Videos – [Free Template Included] 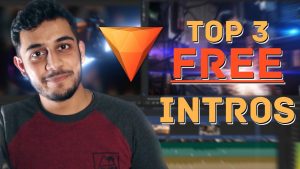 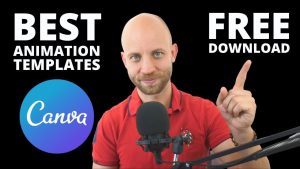