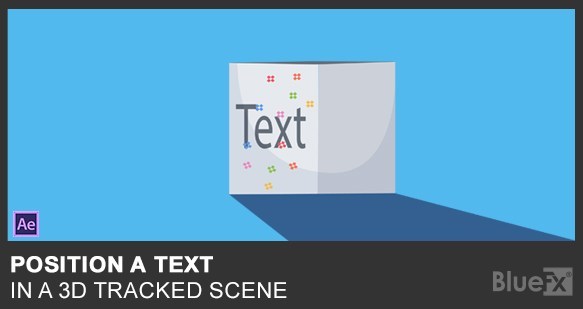 Our motion series comes to its end with this final blog post about how to position a text in a 3D tracked scene.

Just a quick reminder on what we have already learned so far:

So let’s talk about today’s topic.

Note: Remember to watch the video tutorial, Jeff guides you step-by-step through the process of text positioning in a 3D tracked scene.

Just click on the layer to make it active.

Already done all of the work here with the 3D camera tracker. There are all the points.

I want to go right now inside here and find something that looks flush to the ceiling like that one, see how it’s angling down the aisle.

Please notice what I do

So I click on that to make it active, right-click.

There’s also an option for the shadow catcher camera and light.

But we don’t want to work on that with this yet. We’ll just take the text and camera now.

The anchor point is right here.

And the anchor point and text are by default in the lower left-hand corner of the first letter.

So it’s way off down here to the right.

So how do you deal with that?

Well, we’ll just click away for a second here.

And go to text, go to the anchor point. You might guess by now, and slide it down like so.

And I’m going to pull it down a little bit, ok. 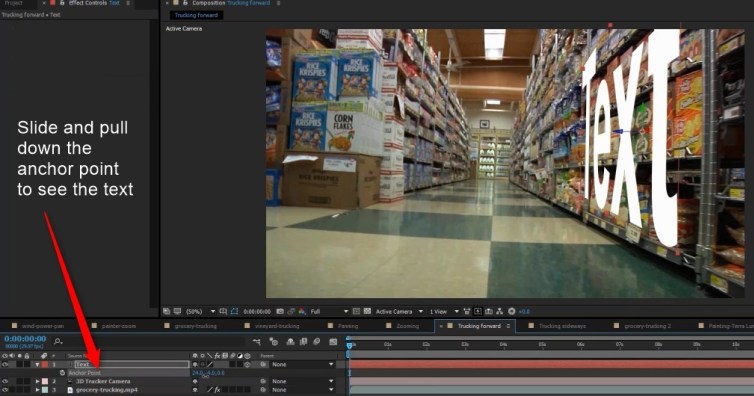 And the thing is, though, I want this thing to swing out at the camera.

So I want the anchor point to actually be right down here so when it swings out, it swings from the wall here. It’s a little freaky.

So I’m going to get

my pan behind tool.

This should work when I click on that as Y.

I want to put it down here now. And

hold on the “Control” or the “Command” key, it’ll lock. It’ll snap.

Now we’ve got it in the right place.

So you first use it to position the text.

And then we can drag it to the place we want it and the text won’t slide around when you drag it with the pan behind tool.

Ok, slick little thing that you could put in your memory bank as a cool way to adjust the anchor point.

And I’d love to animate this in some way as the cart goes forward.

So I want to pop it off the edge here.

So to rotate it would be Y axis, the up and down axis like that.
And now you see that it’s an awfully big piece of text there.

So you select the text and adjust the—wherever the text is there, the character.

Adjust the size of the font which is already pretty small.

I could adjust the scale here.

So press “S” for scale

and it will scale from the anchor point which is good.

Remember the After Effects shortcuts for changing layer properties?

So I could shrink it down so it comes from the anchor point.
And now we get a better sense of how it looks, also how it would rotate.

You could take the camera and go right through that text.

Oh, like that. And you use the same basic process to add text along the rest of the aisle.

I’m going to show you one more example so you could get a sense of how the text could be skewed down the aisle.

It’s amazing how After Effects creates this parallax as things go off in the distance. It’s just so cool that they came up with that technology.
So what to do next?

you click on the camera tracker again, the left-hand side now.

I take my selection tool, and the pan behind tool.

Click it. Make it active. Right-click and create text.

And there’s the same routine as before. We can use the anchor point to pull it down.

Also, use rotation and now the anchor point will at the place we want it to be because it’s the lower left.

I’ll briefly show you that.

you want to slide it down. Click so.
And I’ll scale it up a bit.

so we can see it a bit better.

The thing is you don’t want to scale it too much because you want it to be relative at the same size as you go down the aisle.

You want it—as you get to it you want it to be the same size as the text at the beginning of the aisle, but that’s ok.
And I’ll have that rotate up by

And it’ll rotate from the anchor point down to this, looks like it maybe a little bit toward the wall but I think it’s ok like this.

Let’s say that Y axis, it’s swinging out like that. It can animate— it does tilted a little bit as you can see. Rotate that on the Z axis.
And again, it’s kind of big you can pull it in a bit.

But that’s the basic process there when you’ve got things skewed.

That’s what I wanted to show you this, for that particular purpose.

Do you have anything to add? Please feel free to submit your comment below 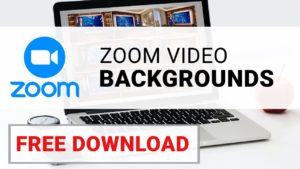 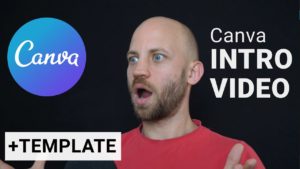 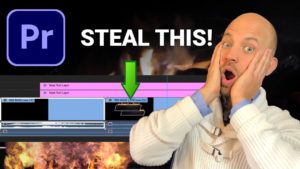 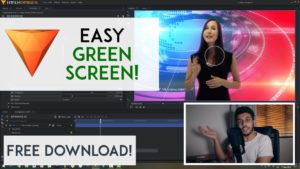